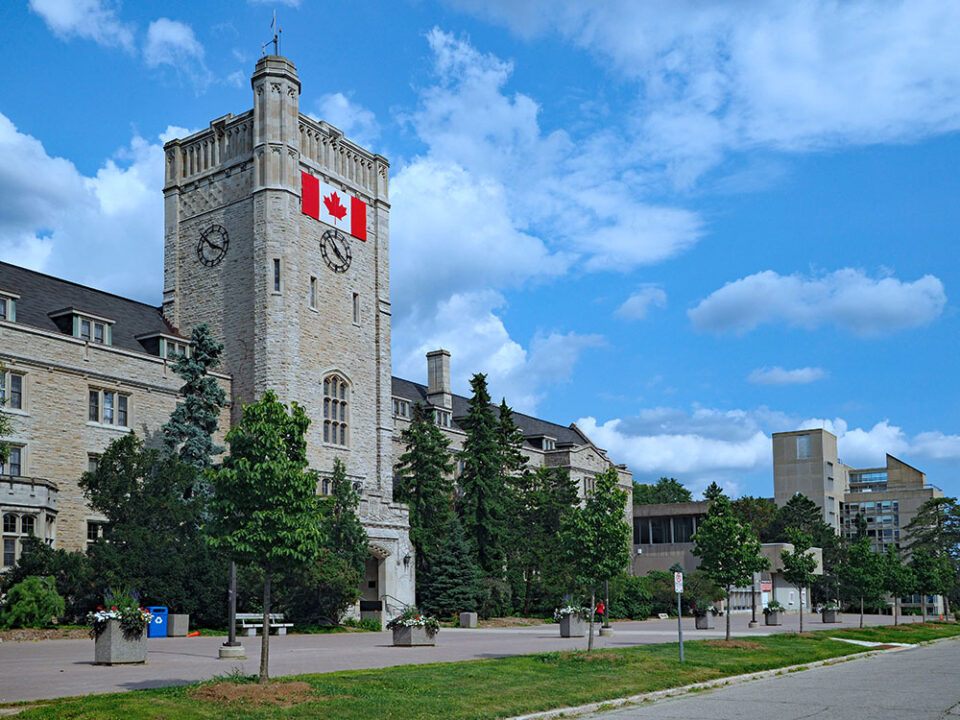 A Ceres greenhouse just north of the Canadian border has been getting a lot of attention recently. After being featured in the July issue of Greenhouse Canada, the owner and head grower of the greenhouse, Rob Lyle, has offered his HighYield™ Kit to be the subject of a university research project. A team of graduate engineering students from The University of Guelph led by professor David Lubitz, will be collecting data from Rob’s greenhouse over three years as part of a larger study of efficiency in commercial greenhouses throughout Ontario, Canada. We connected with professor Lubitz to learn more about the study and what his team hopes to achieve over the next three years. 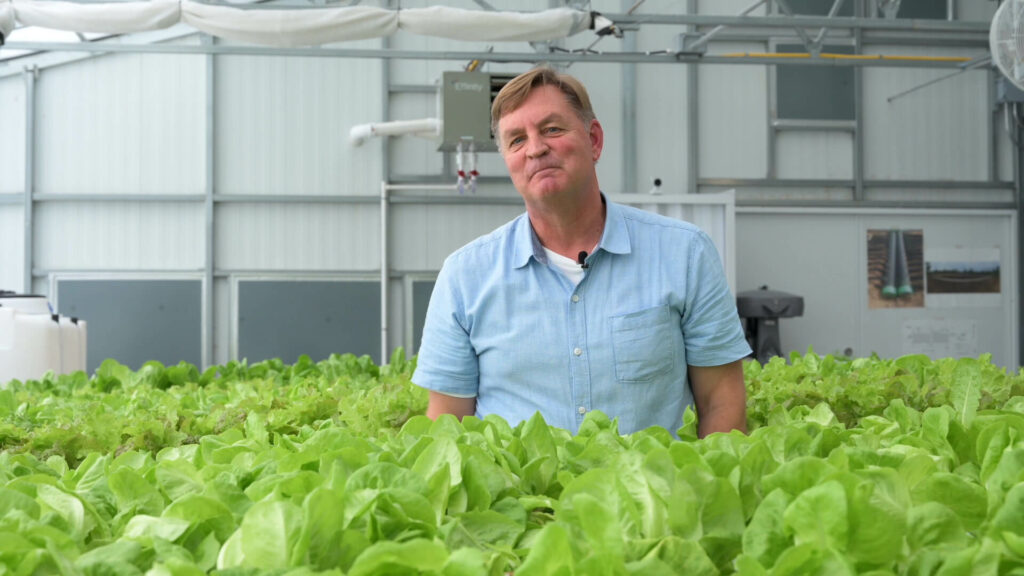 To learn more about Rob’s greenhouse and business, check out our blog, “A Greenhouse for Cold Climates, Eh?”

How did students at the UofG get connected with a Ceres greenhouse?

Known as “Canada’s Food University”, the University of Guelph, located an hour west of Toronto in southwest Ontario, has a close connection with the Ontario Ministry of Agriculture, Food and Rural Affairs (OMAFRA). And OMAFRA has many connections with commercial greenhouse growers in Ontario. With help from a representative at OMAFRA, Guelph students Alex Nauta and Rob Stewart, were introduced to Rob and his passive solar, year-round greenhouse in Ottawa, Ontario. The Guelph team knew that this was an exceptional connection because they were specifically interested in finding a greenhouse with the capacity to store energy. Rob’s greenhouse, designed with a GAHT® (ground to air heat transfer) system, has this ability. 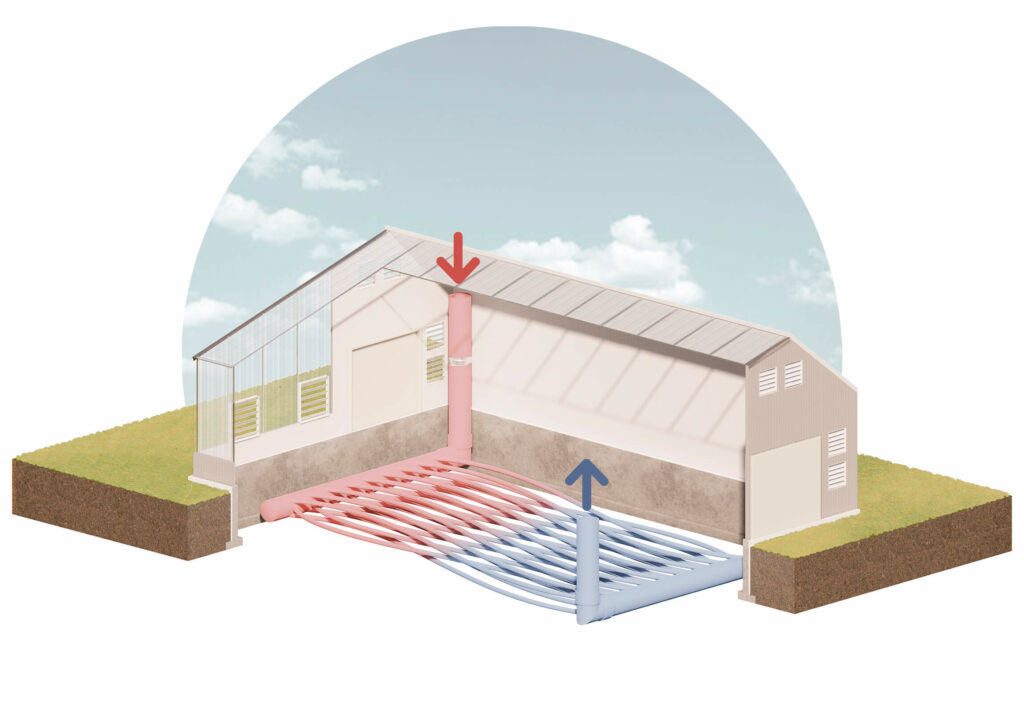 Large volume thermal storage is rare in Ontario greenhouses, although some commercial greenhouses in Ontario have large, above ground hot water storage tanks. The water in these tanks is heated by gas and stored there to heat the greenhouse space at a later time (when the temperature reaches below a certain threshold). These water tanks, while they do store energy, rely on fuel like natural gas to heat up. The research team is interested in studying other forms of sustainable energy storage that don’t rely on gas heating.

What is the basis of this study?

In our conversation with professor Lubitz he noted that, in the greenhouse world, “the Dutch do it first”, meaning that most greenhouse innovation originates from The Netherlands, which is considered the greenhouse capital of the world. But there are limitations in taking greenhouse growing experience in one location and moving it to a different one. The climate in Canada is drastically different than The Netherlands. The growing season is much shorter and the weather is much harsher. Dutch greenhouse design and technology, while efficient in a temperate climate, can turn out to be highly inefficient in Canada. Prof. Lubitz and his students are interested in greenhouse efficiencies in the context of Ontario, and to them this means looking into concepts that haven’t been done, or need further development. The university team wants to study alternative greenhouse systems, like geothermal climate batteries as part of a solution to creating a greenhouse model that is energy-efficient in any climate, not just temperate zones. 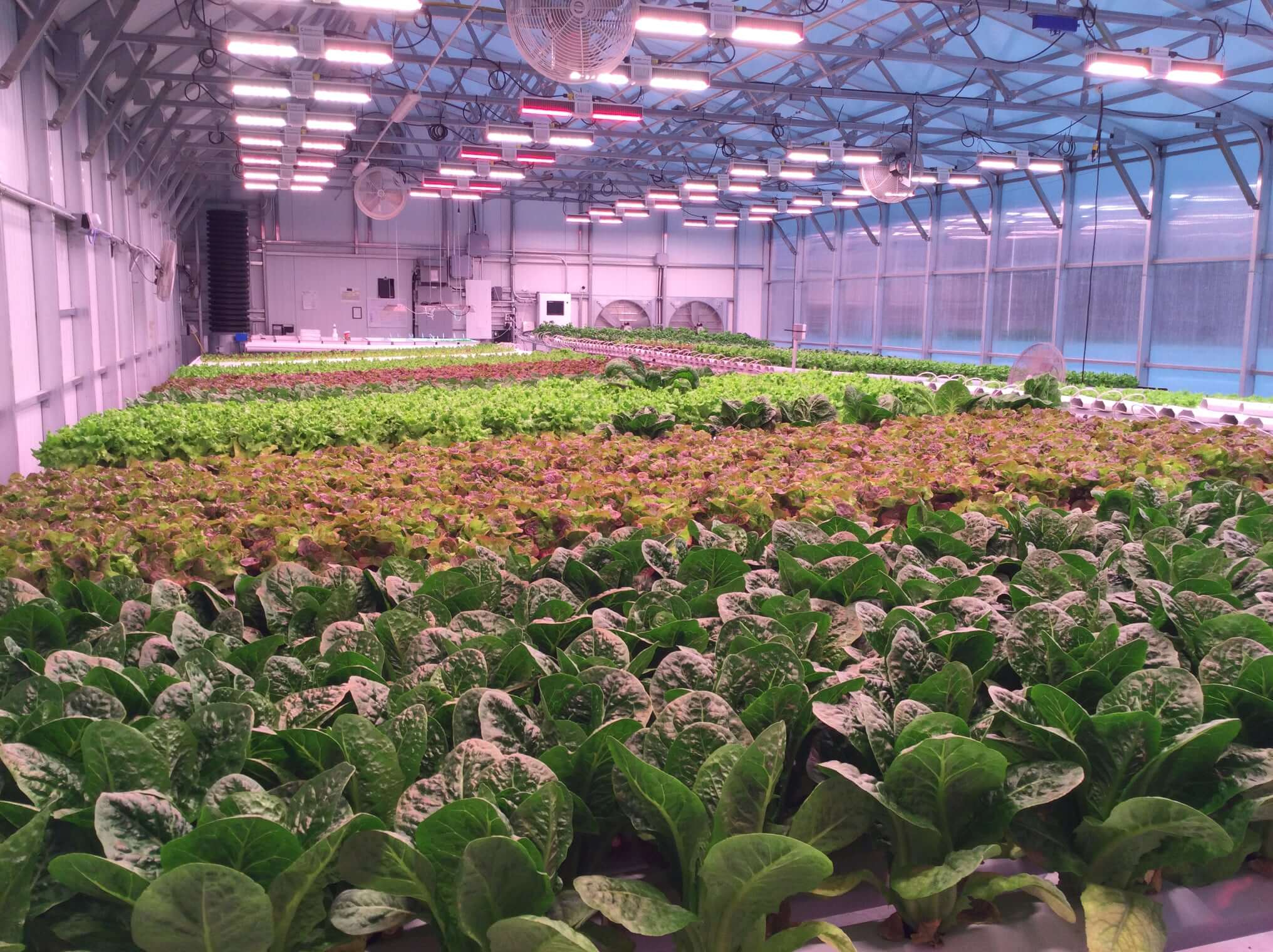 The students were able to secure funding from OMAFRA for a three year research project in Rob’s greenhouse. Alex has developed a computer model where he can simulate energy usage in greenhouses. This means the team can predict how different types of greenhouses operate in different locations. An initial simulation of Rob’s Ceres greenhouse has already been created with the software. Rob and Alex have already installed data loggers in the greenhouse to start collecting temperature measurements at the inlets and exhausts of the GAHT® system, as well as outside temperatures. The data collected from Rob’s greenhouse will help to dial in the greenhouse simulation and then the research team will then try and change aspects of the simulation to simulate how the greenhouse might work in different locations, or with different equipment or operating protocols.

The goal is to see if there are ways to optimize the GAHT® system through this modeling and find the optimum of all the greenhouse variables involved. Just as Rob is benefiting the University of Guelph with access to his greenhouse, the university researchers will provide Rob with insight into ways he can optimize his growing space. 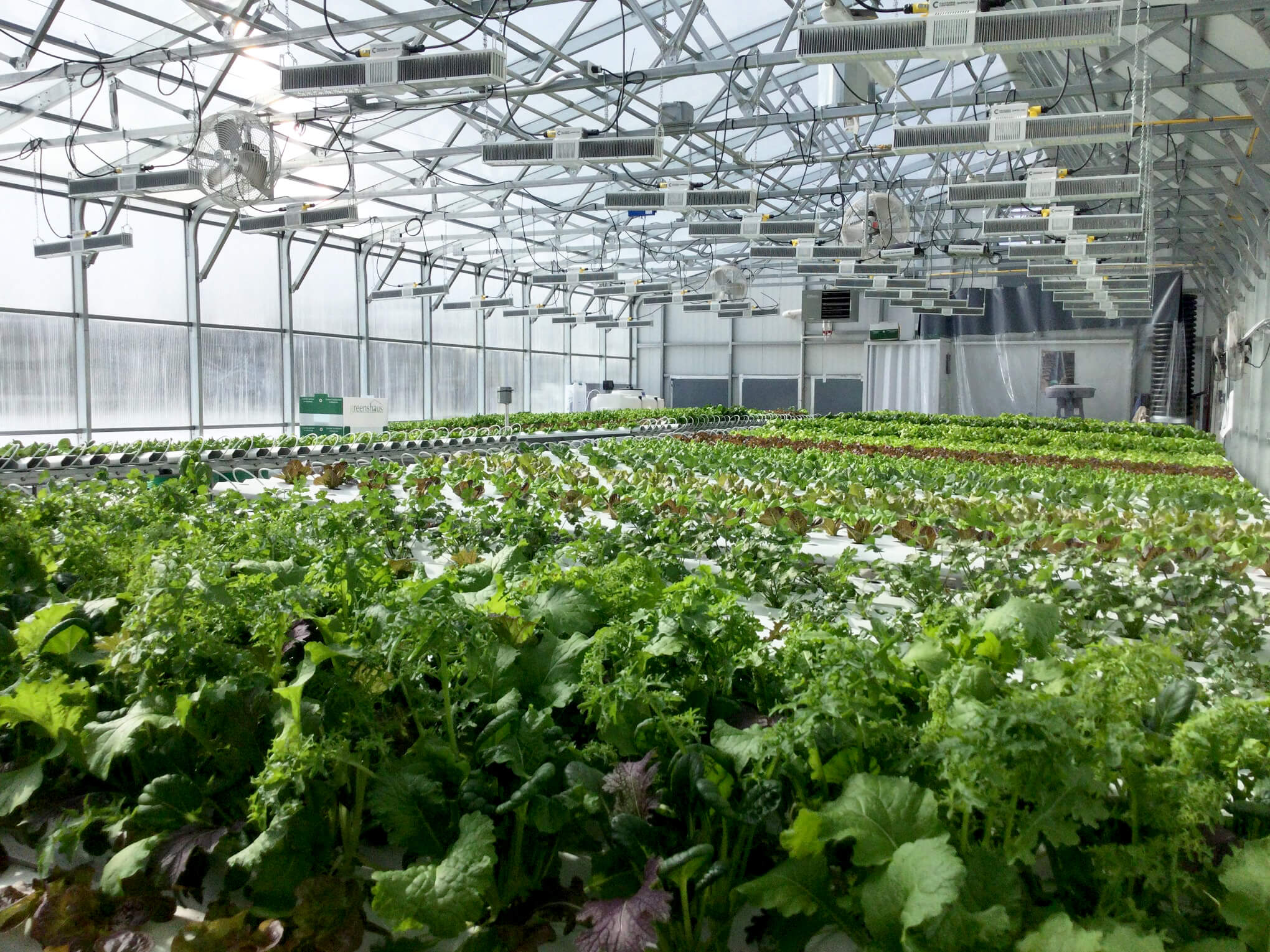 How is Ceres involved?

In order to build a proper simulation of Rob’s greenhouse, the students of Guelph enlisted the help of Ceres engineer, Hervé Hue, to fill in the details of design specifications and system loads. Beyond this contribution, we hope to stay in touch as the study progresses and opportunities for system optimization are discovered. David mentioned that the university is open and intends to share information and collaborate for the betterment of everyone involved. He believes that if entities, whether they be universities or companies, are closed off when it comes to sharing information, no one can really explore ideas and try new things. Through open collaboration, the greenhouse industry as a whole will improve, and that’s really the goal of this study. We are looking forward to collaborating with the students from the University of Guelph and professor Lubitz, and are excited for our client whose business will benefit from this study. To talk to a greenhouse expert about Ceres’ northern greenhouse designs, contact us today!